My "blog" – whenever I talk to my girlfriend about it, she says it's more of a "project" of mine – and the static part of my website have been run on octopress for the longest time. I tried wordpress and it made me really unhappy, for all the wrong and both security and usability related reasons, so I decided to go for something static. Octopress was recommend to me by some people at 30c3 in Hamburg, and I fell for the ease of it immediately. When I say ease, I, of course, mean that I hacked on it (not knowing any Ruby) for days before it build to a structure that I liked and stayed stable enough for me to use. I implemented my own style, wrote (copied) some plugins that would work for my workflow and even hacked together an .htaccess and php "security" solution that would protect some early and more personal blog-posts.

Sadly the development stalled out for a long time and in the end it was a bit too big for me, mostly because the plugins were all relying on Ruby and it had a less style compiler which just seemed a bit over-engineered for my taste. It has since seen a new release, but it appears that the maintainer has a lot of other things to do as well.

I started following mitsuhiko when I read about flask and jinja2. At the time I wanted to hack a simple python web-service for a home-server of mine (which I have since abandoned and girlfriend-induced hastily rewritten). So naturally, once I read his announcement of his new static page generator, Lektor, on twitter I wanted to try it out right away. It is magnificent. As simple or complicated as you'd want it to.

I also had to hack a bit to run as I wanted it too, templates, models and so on, but it comes with a built-in web-interface for writing and editing content once the structure is set up and it was an incredibly rewarding experience to learn how it works. There is precise and yet extensive documentation too, what more could one guy with no clear vision ask for. It might be interesting too that Armin seems to not only answer nearly all question asked via disqus, but is also regularly active on gitter, to give live help.

So, thanks Armin, I really appreciate it, maybe I'll even produce some more content now! 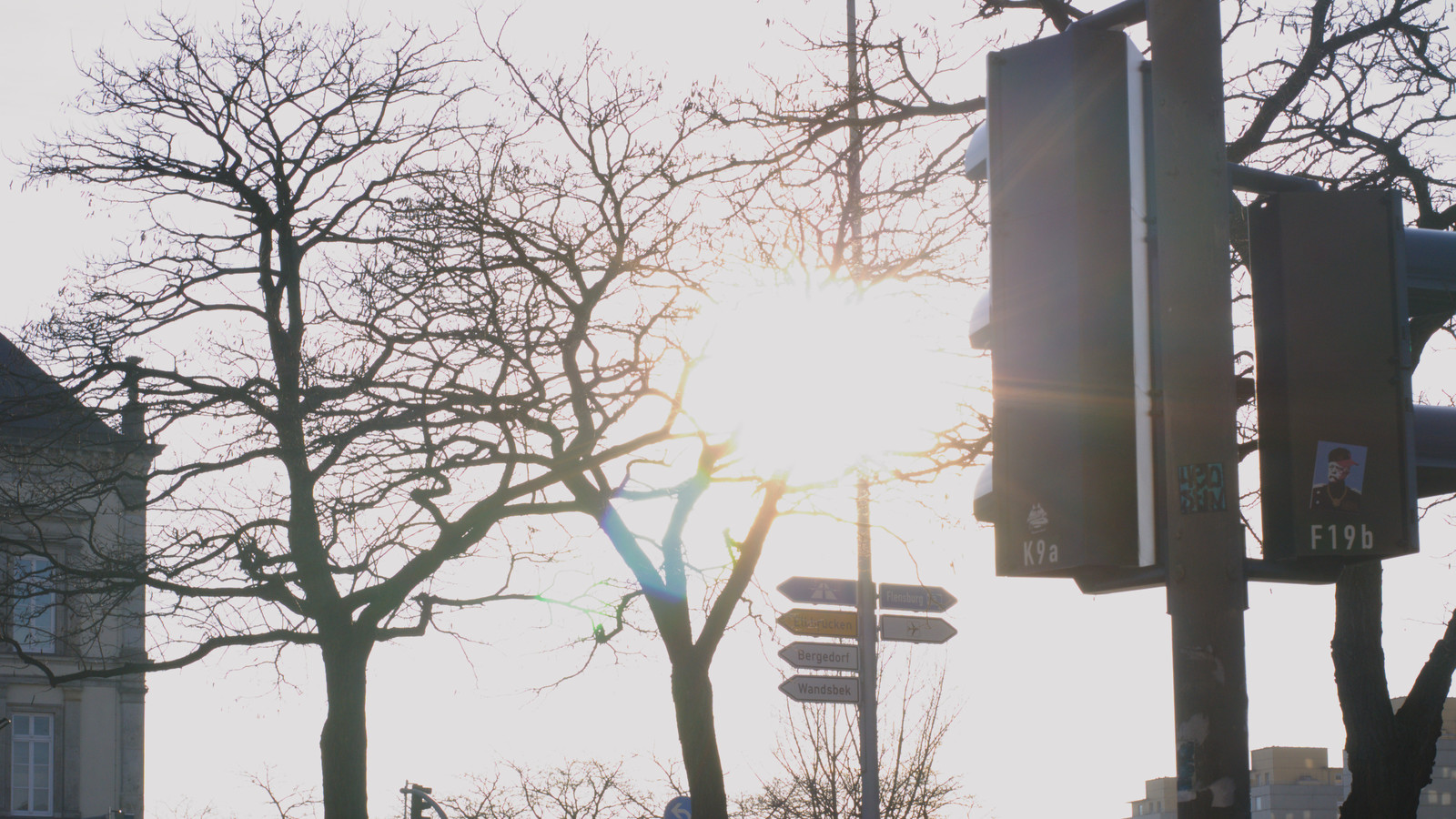