written by Markus on 22. Februar 2015
Posted in Wienliebe, Photography & Log 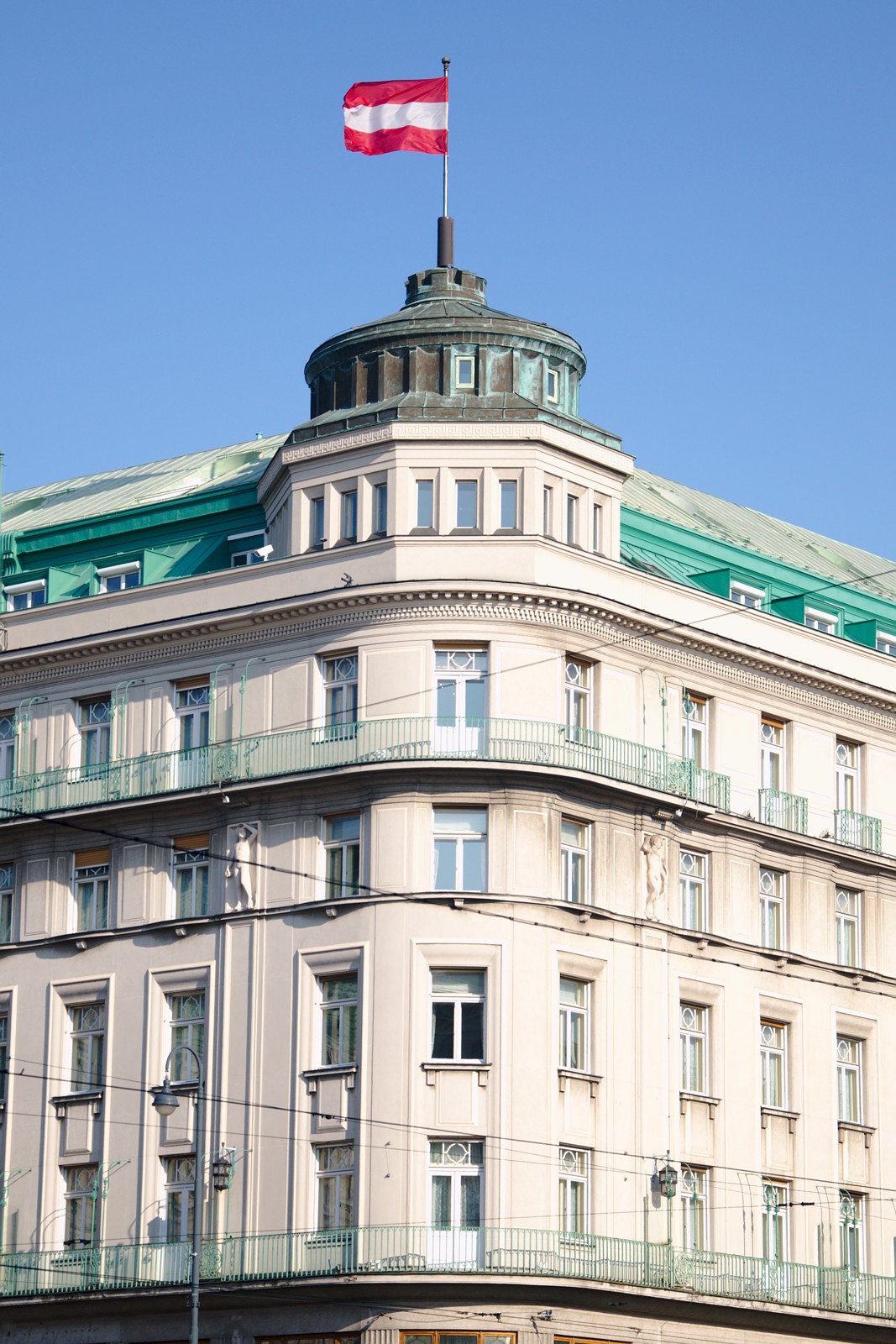 Patriotic Austria is apparently going strong, while we were just out taking a walk which ended up criss-crossing through half of the inner city of Vienna and nearly ended with a disappointment, as the burger-place we scouted out online was closed for no discernable reason. MQDaily saved the day! 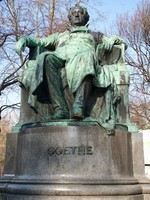 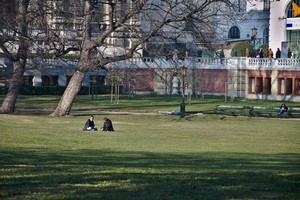 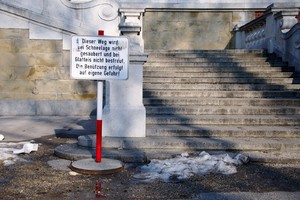 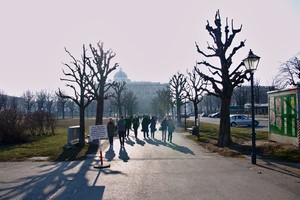 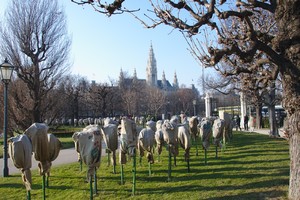 We also met Niklas Graf von Salm der Ältere who apparently has participated in the defence against the first Turkish Siege of Vienna in the 16th century. 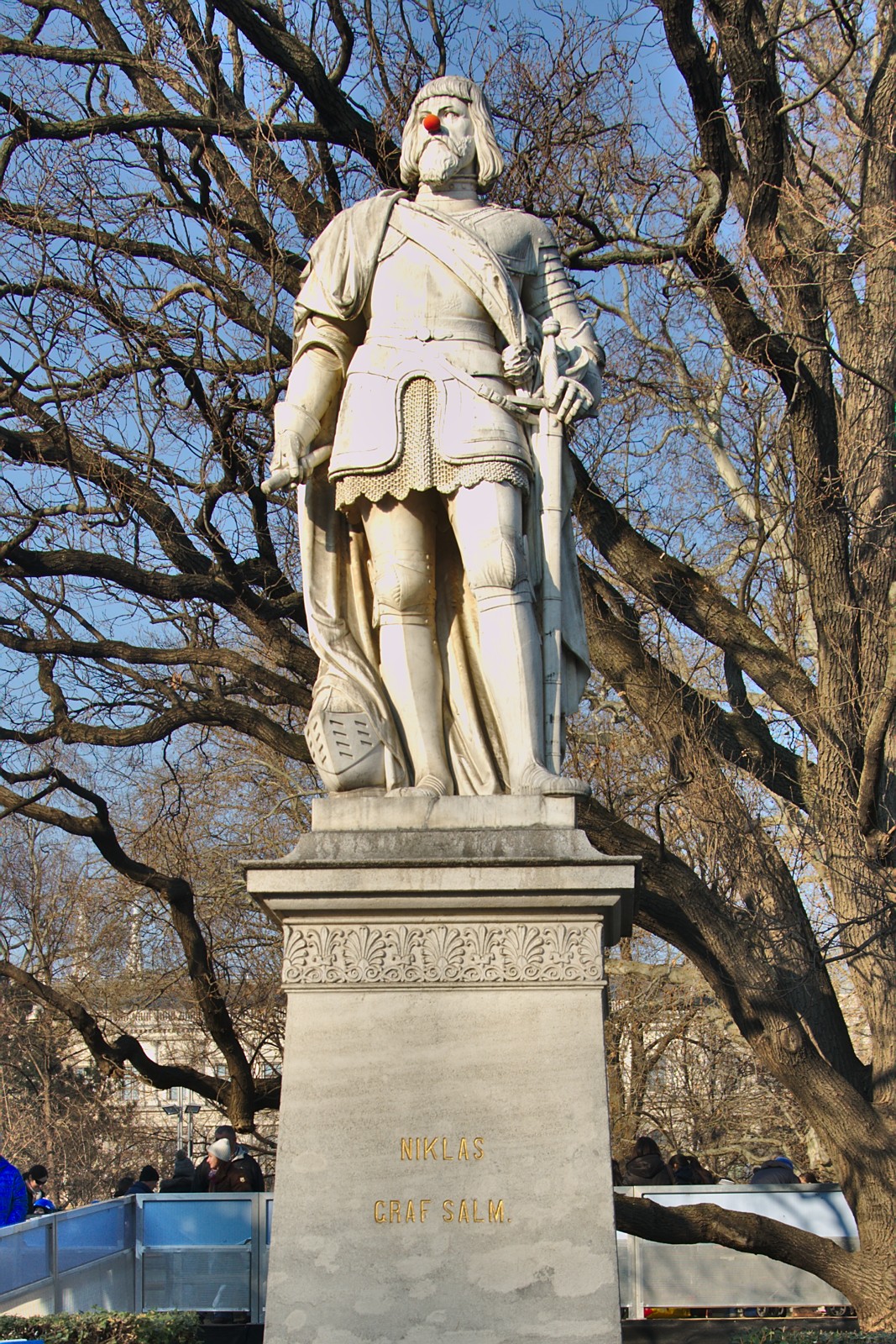 And finally a very gentle reminder that the Christmas-Season is definitely over. 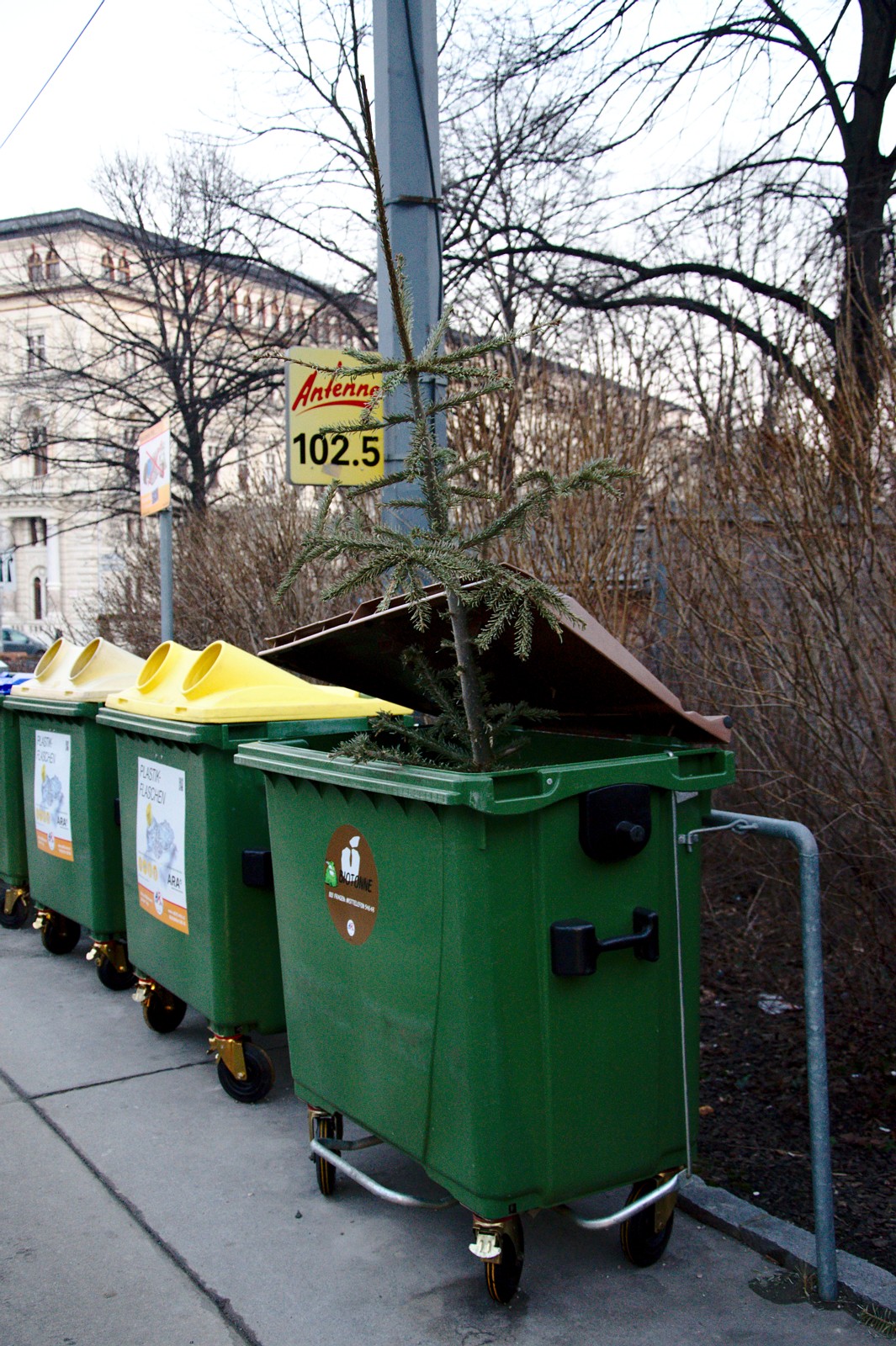