Since I could not make it last year, I made a point out of visiting my grandmother in Carinthia this Easter!
Some of my family arrived ahead of myself and the rest, to prepare the garden, take care of little things and most of all ready some smaller heaps to allow us to quickly assemble the "master"-heap and two secodaries. As you'll see later on, this really was necessary.

But first, I had a walk around the garden to take some pictures of flowers and trees currently in bloom! 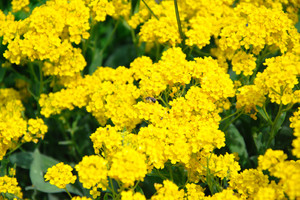 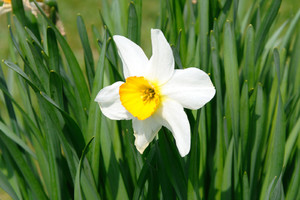 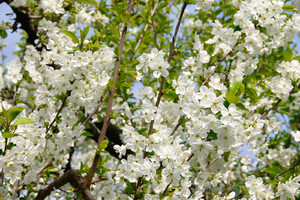 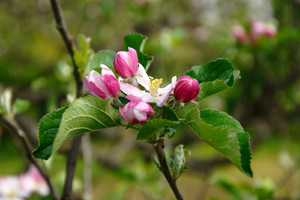 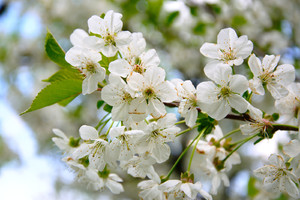 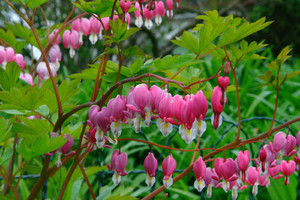 As the "cover"-picture suggests, there were also some sheep nearby. I took a lot of pictures and realized that I feel sheep look really sheepish a lot of the time, and are not all that photogenic. I tried to find a few nice ones anyway.

And now to the "master"-heap I have already referred to earlier. Just to clear this up: in the part of Carinthia my grandmother lives in, it is traditional to light fires on the night from Saturday to the Easter-Sunday. My grandmother once told me it comes from a time when Carinthians tricked some invading forces into believing the entire valley they could observe was filled with soldiers. You're supposed to light it at night (around 22:00), people usually burn their garden-waste, mostly tree-cuttings and leaves, some heaps get really big!

Since the the nearby field was planted early this year we had to create the heaps on the our grandmother's driveway, you'll notice it is pretty close the the fence and some apple-trees, I am glad to report they all go through the night fine. 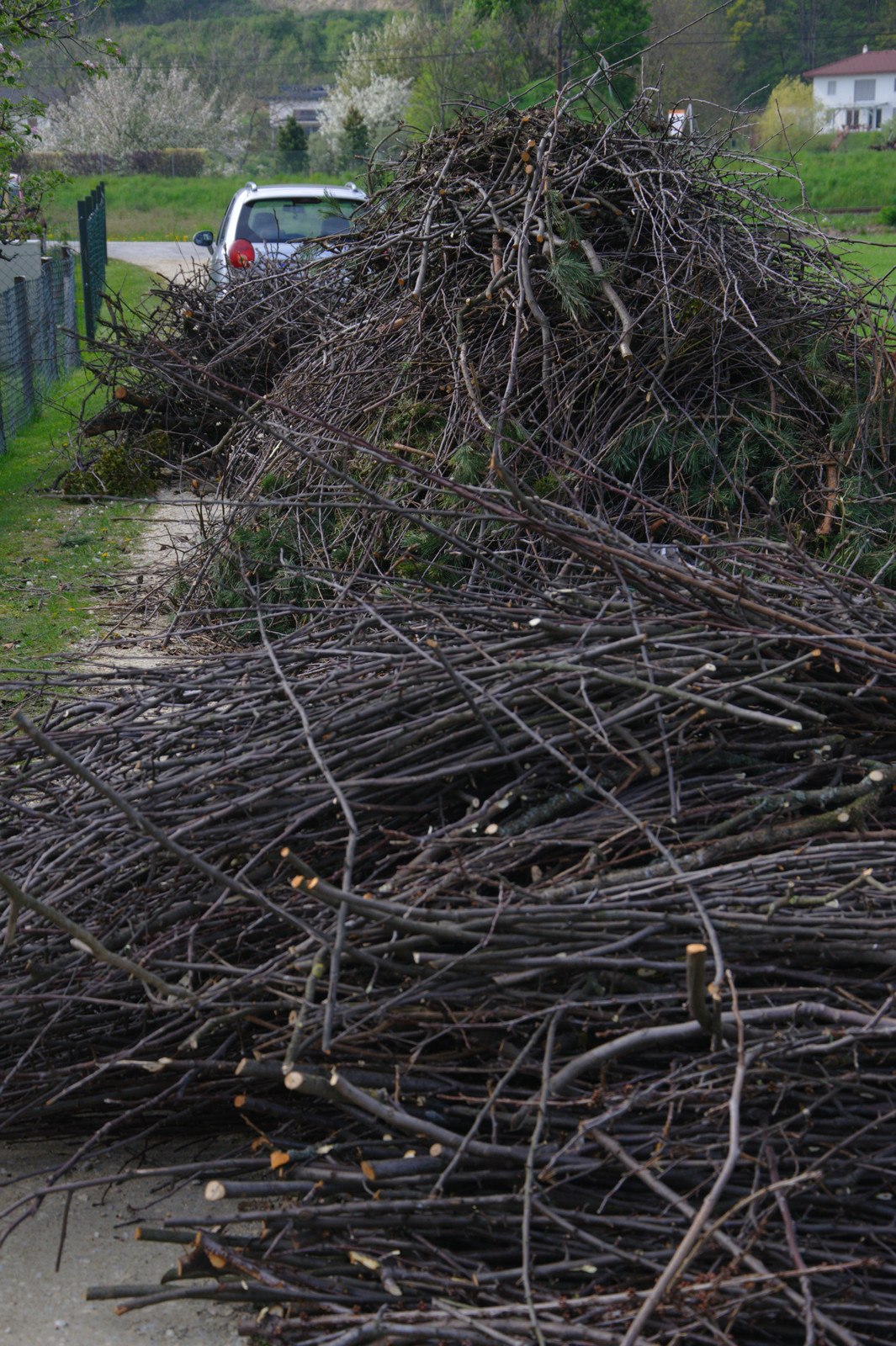 One secondary-heap in the foreground and one in the back, "master"-heap in the middle, I know it's hard to see. 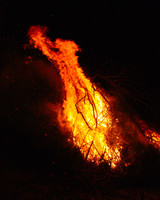 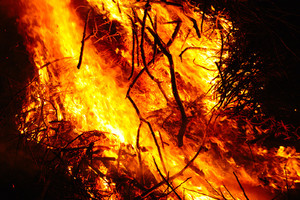 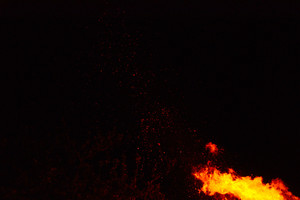 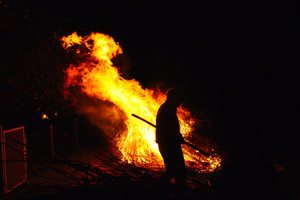